Inside The Real McCoy box this month;

#rumspiration_magazine ISSUE 012 (the only monthly Rum & Lifestyle Magazine in the UK) – featuring the rums of the month, interview with Sham Mahabir – Limin’ Beach Club, DJ set from Peter Thornton brand ambassador for the island rum company, our cocktail of the month – the classic Pina Colada with 6 other recipes to try, food corner all in our new look edition.

The Real McCoy® is proud to be the real deal:  an unmodified, aged single blended rum that is authentically, ethically & sustainably produced at a fourth-generation family distillery in Barbados. A traditional style with no added sugar or flavourings, vegan and naturally gluten free.  Copper pot & column distilled in small batches and tropically bourbon barrel aged for 3, 5 or 12 years, The Real McCoy has won over 100 awards.  Our heritage is based on the legendary Bill McCoy, Prohibition’s gentleman rum runner, who, in 1920, sailed just 3 miles off the U.S. coast, legally delivering only top quality, unadulterated spirits which became known worldwide as “The Real McCoy.”

In January 1920, when Prohibition began, Capt. Bill McCoy was the first to fill his boat with rum in the Caribbean, sail up the East Coast, and act as a floating liquor store, legally, as he stayed three miles offshore in international waters. (Clever, right?) A respected shipwright & sailor, McCoy was a gentleman rumrunner and lived by a code of honour – never adulterating his product. Other rumrunners cut their alcohol with wicked chemicals to make nasty “Booze” and “Hooch,” but McCoy took pride in always providing top-quality spirit – prompting the patrons of the speakeasies of New York to be sure to ask for “The Real McCoy.”

Intrigued by this discovery, Bailey followed the trail to Barbados, and learned of the Seale family, who were rum traders in the 1920s.   As fortune would have it, the fourth-generation, Richard Seale was still very much in the rum making business as owner and Master Distiller at the family’s Foursquare Distillery.

In an even bigger stroke of luck, Richard Seale shares the same ethos as Bill McCoy and Bailey and follows the Barbados heritage which excludes the use of sweeteners or adulterants of any kind.

The two decided to create a Rum inspired by Bill McCoy, a traditional Barbados Rum without sweeteners and made in a traditional style, in short, The Real McCoy!

This philosophy paid off, and in the years since both The Real McCoy and Richard Seale established their places amongst the most awarded and in the world, with 100+ accolades for ‘McCoy and Foursquare achieving five consecutive ISC “Rum Producer of the Year”.

Our rums are produced by a slow, 44-hour fermentation of molasses in closed tanks, that allow us to control the temperature, maintain unprecedented consistency, and avoid contamination.  Thanks to this careful fermentation and the use of one of the very few Double Retort Copper Pot Stills left in the Caribbean, we are able to obtain a very complex but elegant distillate.

Using this type of still is difficult, slow, and expensive, as it is a very complex process that requires the constant attention of the distiller, but we think you will agree that it’s worth it!

Island life also makes sustainability & eco-minded operation very worthwhile and Foursquare is very proud to operate wisely:  The business is 100% solar powered; closed-top fermentation allows for capture of CO2 which used for soda on the island to prevent greenhouse gasses; waste mash solids and liquids are separated and aerated and re-purposed for irrigation, fertiliser, and animal feed.

By ageing on the Island we are able to take advantage of the tropical climate. Being on the Equator, Barbados is blessed with a constant temperature of around 30C, which “speeds up” the ageing process, making a 5yo Barbados Rum roughly comparable to a Rum aged three times as long in Europe!

Of course, like in all things in life, there is a trade off, and tropical evaporation (the infamous Angel’s Share) is 6-8% annually – up to four times higher than continental aging. For comparison, we have an evaporative loss of 70% for our 12 Years Old, whereas the same rum aged in Scotland would have a loss of less than 10%!

After aging for the full number of years on the label, the last step is blending of the different barrels and bringing down to proof with pure Barbados water, as we age at 65 ABV and that can be a little strong for most!

The Result?  Soft, luxurious texture, Caramel and Vanilla notes with a lingering finish of toasted coconut and tobacco, not bad uh? 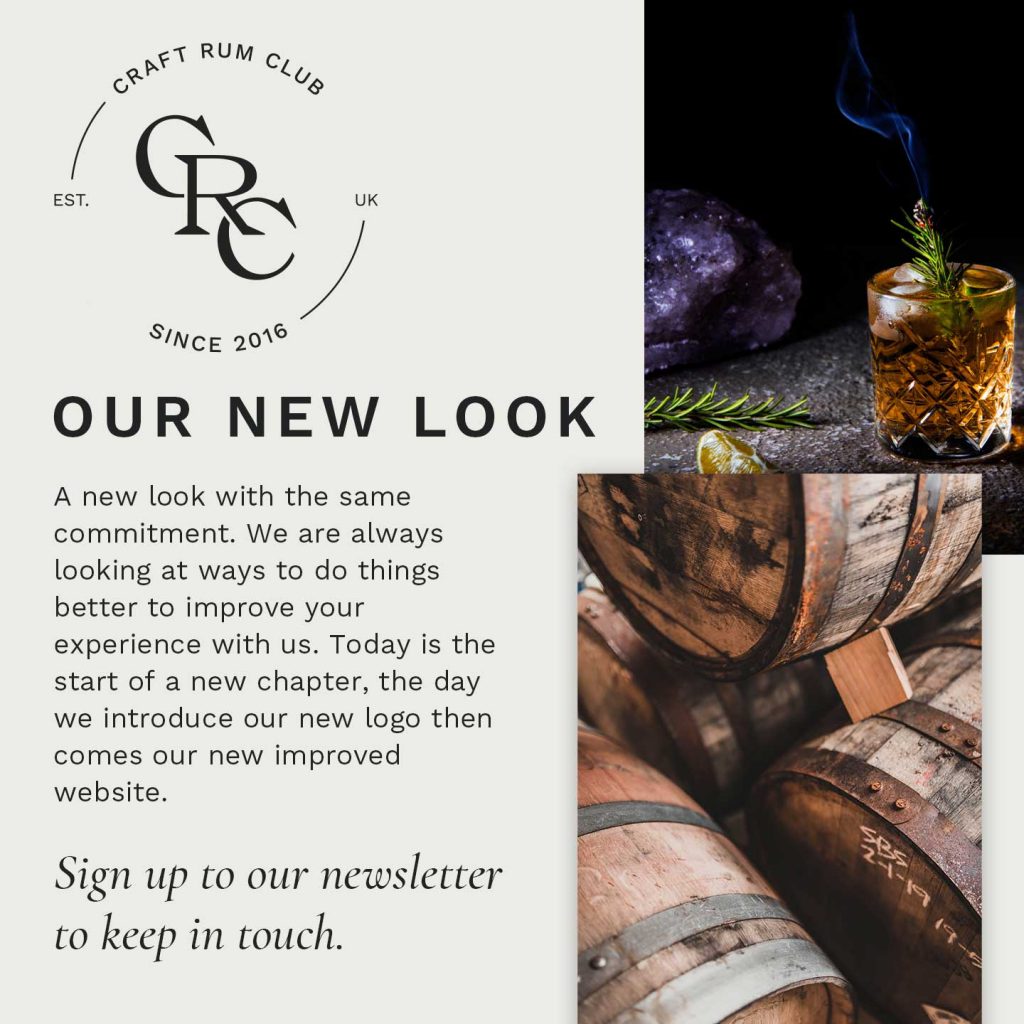